The Horribile Flagellum of Downey

Contreras was doubtless, in his attempt to balance Joyce’s humility with her hubris, more deSade than Dominican. Nevertheless, she’s in good company: St. William, St. Rudolph and the aforementioned St. Dominic all had their boys take the lash to ‘em. St. Theresa had it that the birch and the scourge took one to a state of ecstatic mysticism. Did Joyce inch toward St. Anthony-style rapture or, from a more modern standpoint, move closer to integrating her shadow, as Jung might posit?

Or was she just near-mortally embarrassed at having been whipped by a freak-boy on the corner of Second and Downey? 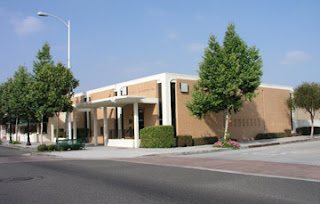 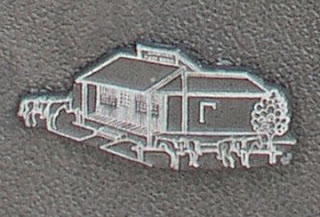 as this was once the site of the Ancient Order of United Workmen [who later became Mutual Life Insurance Co.] lodge from 1889 until its demolition 1966.)

Contreras probably had too much passion play infused into his psyche as a lad. Hard to say which home housed his room—the street numbers on this short, quiet street have mysteriously shot to five digits. Was it in one of these that he mixed himself into a potent cocktail of unbearable devotion and manic lust, with a floater of sadistic madness? 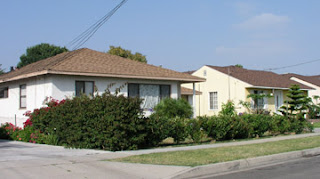