Kinky! High School co-ed Joyce Rodden, 17, of 230 S. Paramount Blvd., Downey, told classmate Richard P. Contreras, also 17, of 942 Benares St., that she didn’t want to go out on a date with him. Smart girl, considering his response to the refusal was to lurk at Second St. and Downey Ave. and whip her with an 11 ½ foot long bull whip as she walked to school. The first flick scarred Miss Rodden with an eight-inch welt on her left thigh, number two marked her abdomen, and it was only Miss Rodden’s quick reflexes that avoided the whip that was heading for her face.

Contreras, who admitted he whipped the girl because she wouldn’t date him, was booked in County Jail on suspicion of assault with a deadly weapon, and when the Times man came round, the injured girl gamely posed for a photo with the offending device and her new friend, Det. Sgt. Sid Jolivette.
Posted by Kim at 8:55 AM

Shall we talk about noir? Let’s start with the skies over Los Angeles, which are so dirty that visibility is sometimes less than a mile. And while the word “smog” has been used by the U.S. Weather Service since at least 1914, it has taken on new urgency in postwar Los Angeles, resulting in the state’s first anti-smog law, signed by Gov. Earl Warren and reported in The Times, June 11, 1947.

The Times has seldom lobbied so militantly for any measure. It has written editorials, run several multipart series by Ed Ainsworth and even imported an air pollution expert from St. Louis, Raymond R. Tucker, to analyze Los Angeles’ problems.

And how bad are they? One plant operator admits to smokestack emissions of 50 tons of sulfur dioxide per day. (That’s right, per day not per year).

As Tucker notes, air pollution is a blend from many sources: Oil companies, lumberyards, municipal incinerators (the city of Los Angeles is a major culprit), foundries, and to a lesser extent, cars and buses, although diesel trucks are more of a problem. The oil companies and lumber firms oppose the smog law initially, but concede after intense lobbying.

Among the major polluters are three public dumps near Normandie and 120th Street, an asphalt plant in what was then the Roscoe (now Sun Valley) portion of the Valley and especially the Los Angeles By-Products plant at 1819 E. 25th St. (82% to 94% of the stack emissions are metallic, The Times says).

In essence, the law allows each county to set up its own smog control district, although Los Angeles County is the only one expected to do so at first. Police officers are issued Ringelmann Smoke Charts and instructed in their use.

But it took time. For example, backyard incinerators weren’t banned in Los Angeles until 1955. 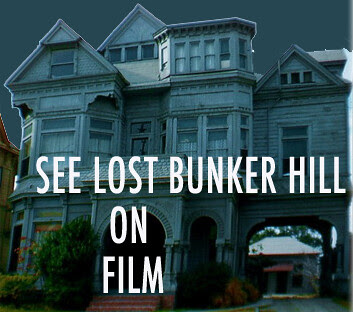 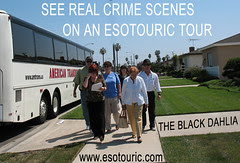 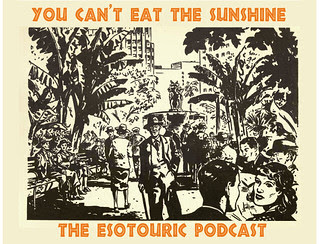